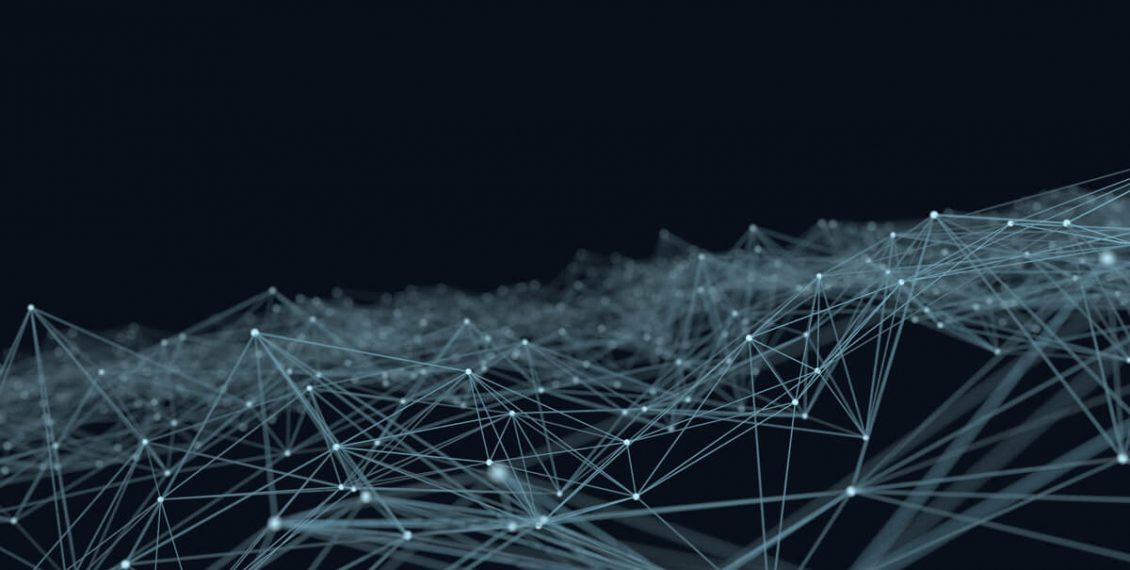 Succeeding in online retail isn’t easy, but entering it might be. The barriers to entry are already low, and now AI is entering the equation to speed things along. Here’s how:

Ecommerce is among the most adventurous industries in the digital space. With so much money changing hands, and even the simplest virtual store capable of selling worldwide, it’s easy to understand why even the biggest brands are willing to try new things. If something doesn’t work out, no big loss. If it proves profitable, you can scale it up right away.

This is of particular interest when it comes to AI, something that has already proven somewhat impactful across most industries. Today, it’s starting to change the nature of ecommerce web development at a fundamental level. Let’s take a look at what this actually involves:

What AI Means in a Practical Context

AI is a term that is often used in a vague or unclear way, and this produces a lot of confusion about what it actually entails. As such, it first bears noting what AI means here, and that’s the use of technology to mimic (and thus replace) flexible human behaviors. AI software differs from programmable routines that simply go from start to finish because it is able to adapt (to some extent) to its surroundings.

The key takeaway here is that we’re not talking about a like-for-like replacement for the human brain. AI is a long way off that type of achievement, and it may never reach it. Even if you could trust every part of your online operation to an AI suite, it wouldn’t be a good idea in any sense. Today, at least, AI is an advanced tool that can complement your everyday work instead of taking it over and getting it done for you.

That’s how it fits into the world of ecommerce web development. As we’ll see shortly, it’s starting to work with developers and retailers to get things done more effectively and efficiently.

Its Role in Automating Store Creation

Particularly at scale, ecommerce can take a lot of work to carry out. Products must be updated, stock managed, orders processed, and support requests routed — and that’s once you have a store up and running. In principle, the development stage may be even more frustrating. The more your store will be offering, the better it needs to be. There’s certainly no shortage of competitors out there to take your business if you provide a weak UX.

But this process of starting from nothing and building up to a fully-fledged store isn’t the chore that it was in the early days of the internet. The establishment of the modern ecommerce CMS with its setup wizard and automated suggestions turned the online store from a costly bespoke project to a factory-line assembly viable for rapid production and business trading. Instead of typing code, you can use a GUI to assemble the necessary components (with the code drawn from existing libraries) — often taking a WYSIWYG approach for ease of use.

So where can AI enter into the equation? Think about how much of the development process must currently be planned out carefully, then consider the purpose of theme templates — instead of creating a theme from scratch, someone eager to get on with things can find a theme they like and mostly repurpose it. AI can use mix-and-match elements to build entire stores based on answers to some configuration questions (e.g. “What products will you be selling?” or “What’s your unique selling point?”).

At some point, you might even be able to say “Create a luxury cosmetics store” and have a store builder use your internet history and associated profile to create something to suit your tastes. There will always be room for manual intervention, naturally, but it would be a superb way to get a strong baseline very quickly and with minimal effort.

How it Benefits from the Integrated Cloud Model

The reason that we can realistically envision that type of AI solution is that ecommerce has all the required resources. Multi-channel stores search for customers in every corner of the internet, the whole process enabled through smart integrations, and vast quantities of rich data are created. When a customer signs in to a store through their Google login, it syncs yet more data that can be used by AI applications to develop (or adjust) stores.

Imagine a future of leaving an AI admin in charge of your store’s design (and even its offers). An AI could consistently review competing content from comparable sites before making adjustments accordingly. Is the color blue proving popular? It’s easy enough to adjust hues. Is a new resolution of screen becoming standard? Resample images to better suit that size and aspect ratio.

At the same time, it could monitor internal analytics and adjust placement to run smart A/B tests instead of requiring them to be configured manually, and even use NLP to generate customer surveys to gather invaluable feedback and parse the results. It would need some oversight, naturally, but at some point it would mostly be able to operate independently.

When the modern easy-creation ecommerce CMS became mainstream, a lot of the arduous work behind building a store was automated, but plenty of tasks were left to be handled manually because the technology wasn’t there to deal with them. With so much data available online now, and AI software becoming increasingly powerful, we’re now starting to see more and more flexible functions taken over — leaving store owners with yet more time to focus on selling.

Is The Ecommerce Subscription Model The Future Of Online Retail?

What Is CX, And Why Is It Important For Your Business?