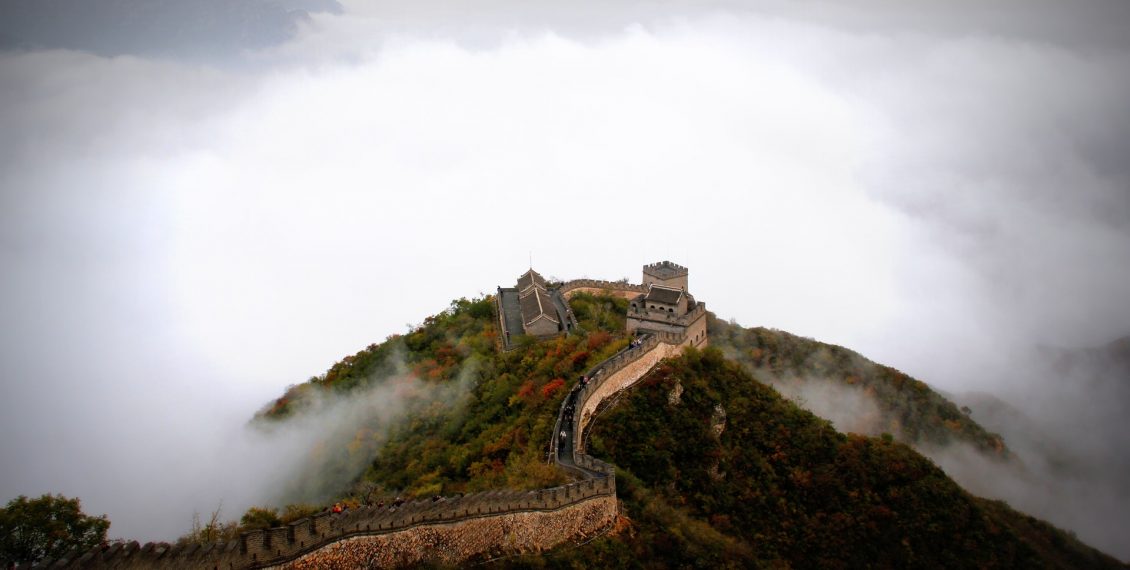 Ecommerce is a trillion-dollar industry and Chinese companies and customers account for a huge part of that. Retail came to China much later than it did to America, but the Asian titan has taken on the Western powerhouse and may soon topple it.

Although U.S. tariffs have taken a bite from its growth recently, China’s economy has been one of the world’s success stories. Asia’s most populous nation has seen incredible economic growth since the 1960s, peaking at nearly 20% of GDP in 1970 and frequently making it into double figures.

China has smashed the growth of the U.S. economy for over half a century, to the extent that 2018’’ growth of 6.9% is considered “paltry.”

Economic growth in the People’s Republic of China (PRC) has laid the foundation for its ecommerce success – with more money in the country, and greater business confidence than other nations, supply and demand has allowed online retail to thrive:

The Red Dragon is the world’s biggest player in ecommerce

Retail exploded first in the USA, with the mall culture and Hollywood lifestyle spreading across the globe. As retail went online in the 1990s, American brands and customers took the lead – Amazon was a pioneer for the success of ecommerce brands and their immersion into people’s lives.

Despite U.S. success, ecommerce in the second millennium has been dominated by China. The country is now the world’s biggest player in the ecommerce space. Its total market worth stands at US$1.568 trillion and is expected to rise to US$1.8 by 2022, making it more than ten times the size of Japan and over twice that of the U.S.

Why shoppers in the Middle Kingdom adore online retail

The consumer revolution happened much earlier in the Western world than in China. Countries like U.S, U.K, Canada, and Australia embraced retail in the early part of the twentieth century. Asia’s most prosperous nation opened its economy to commercial activity at the close of the 1970s, creating a new generation of Chinese shoppers – imaginatively called Generation 2 (G2).

G2 is China’s version of millennials (starting work as the internet and ecommerce began to take hold in the marketplace). Like their Western counterparts, G2s are more fond of spending money than saving it and they love to shop.

Chinese ecommerce is a success story with global appeal

Ecommerce makes up 35% of Chinese retail sales, and startups have so many options for setting up a national or international ecommerce brand.

Ali Baba is the most popular Chinese provider, with the company and its founder, Jack Ma, known across the planet. Ali Baba has 17 million monthly mobile users, along with 552 million users on its online retail sites Taobao and Tmall, meaning it has 80% of all online Chinese retail sales. 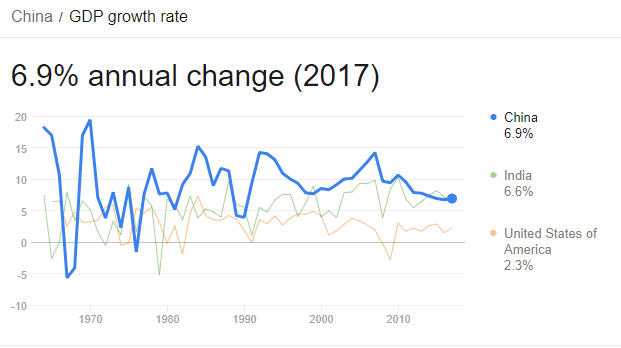 Ecommerce in The Red Dragon is a success story with global appeal that is just as enticing to Western customers and companies as it is to their Chinese counterparts. Popular international ecommerce platforms accept Chinese payments and will work in the country, but you may face some government restrictions. As an alternative, Alibaba, Jingdong and JD.com are solid national platforms.

Ecommerce may have been invented in America but China is becoming the industry’s dominant force. The Middle Kingdom has the largest national online retail market and two of the three largest ecommerce brands in the world. If any nation is equipped to take on the might of Amazon it’s China, the only question is whether it will be Aliba, Jingdong, or a new brand – we’ll have to wait and see.